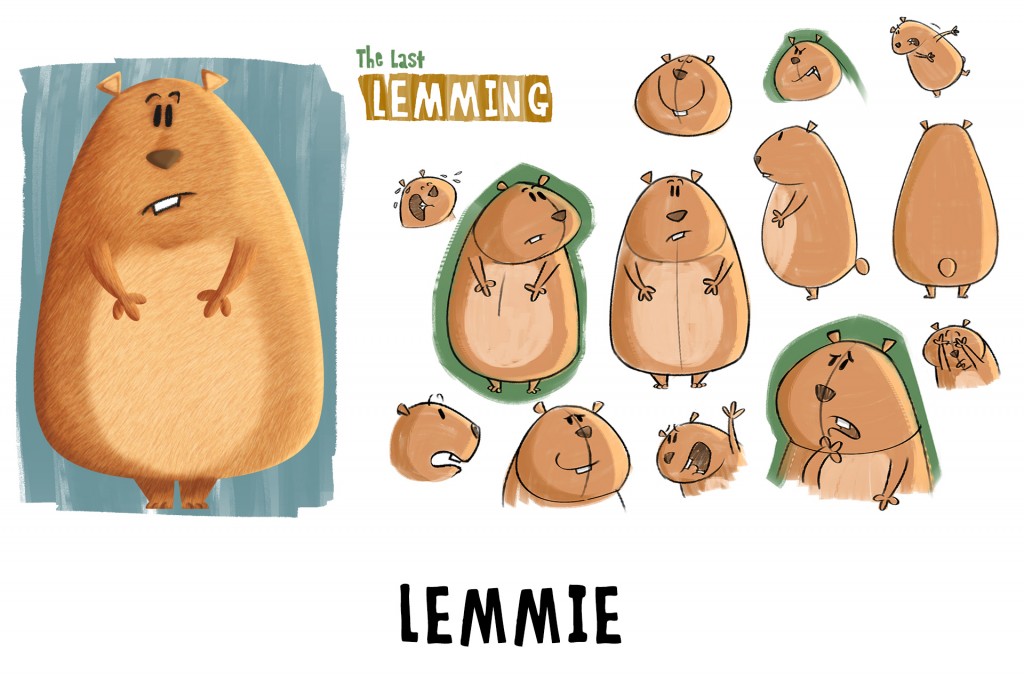 Well we have been racking our brains recently at the studio trying to come up with an idea for a short film. We know from experience it’s a lot harder than it sounds. Some ideas sound great at first but just don’t work out and others can take a while to get going by which time you have come up with 10 more. But being fans of all things cute, cuddly and suicidal we think we have hit on the perfect topic… Lemmings!

Our story ‘The Last Lemming’ centres around Lemmie the only lemming who doesn’t want to die. He is torn between his will to live and his ‘duty’ to do the right thing and take the final jump. The film is going to be entirely in 3D but the concepts and storyboards are all done in 2D. So we have been busy getting the story and the look just right before the 3D guys work their magic. Here are some of the concepts:   Our main character Lemmie Simon one of the supporting Lemmings 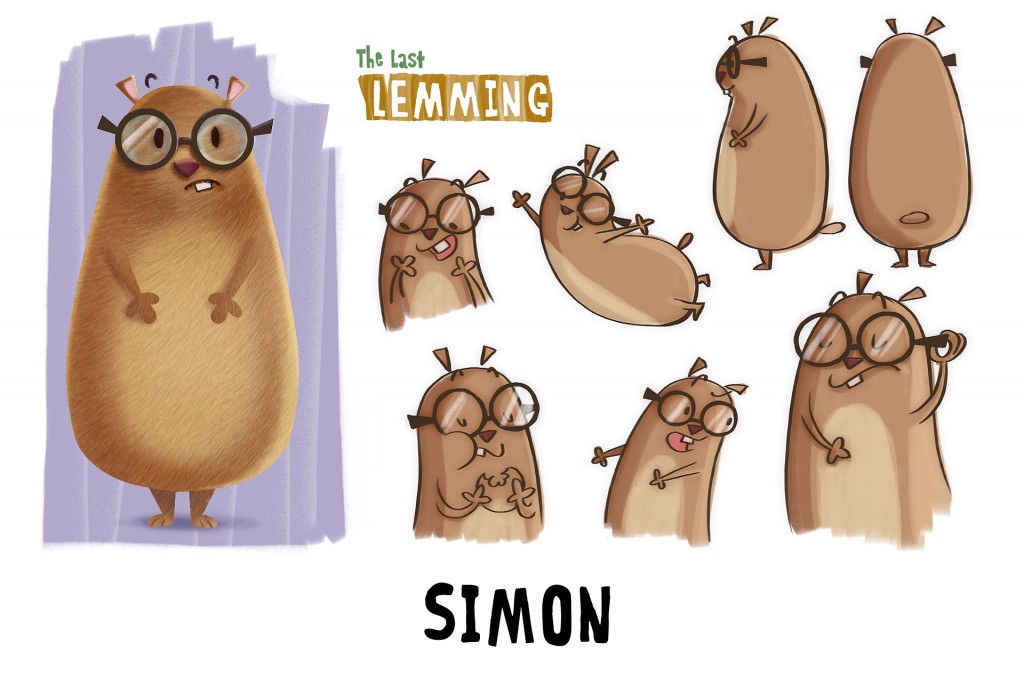 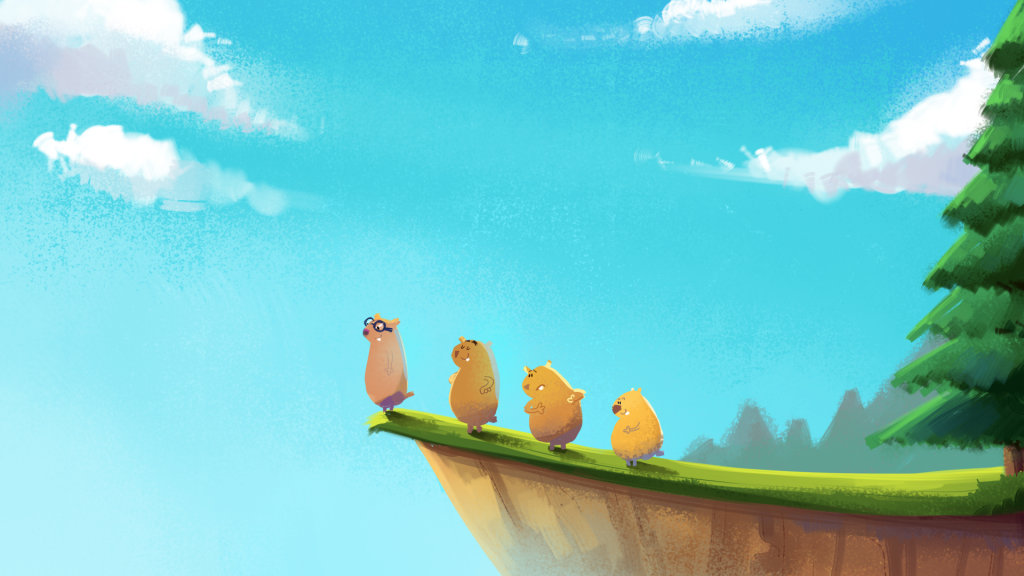