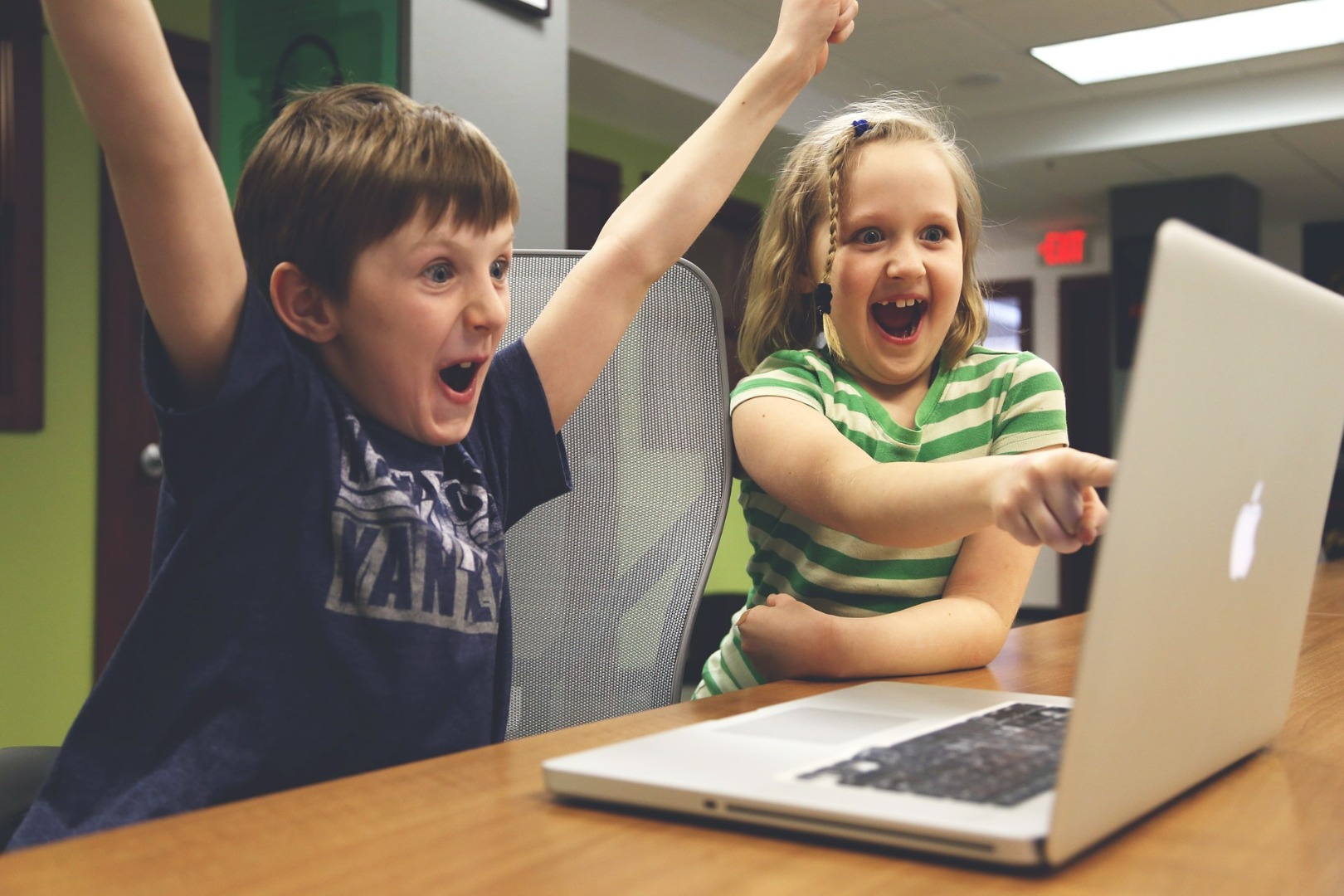 Being creative isn't easy. Coming up with a good creative idea could take days, and that's why it's important to stay patient and to not become frustrated. Unless you've studied a creative subject throughout your life, academia has probably beaten the creativity out of you. Now that’s not to say you can’t be both academic and creative. Usually, children are the most creative people because their minds are constantly running wild as they experience the world for the first time.

Curiosity is the first stage of creativity. You must constantly ask “why”, “why is this design like this and not that way”, and you must always question previous ideas. This isn't limited to “why”, you can also use your creativity to solve problems in ways others haven't tried before, or to improve on old products that haven't changed. 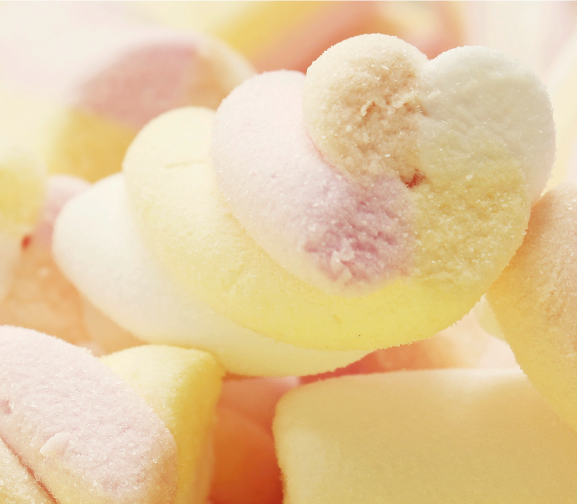 Tom Wujec is an international keynote speaker who created a test called the marshmallow challenge. In this test groups are given 20 sticks or spaghetti, one-yard tape, one-yard string, and one marshmallow, each group is then asked to build the tallest structure they can in 18 minutes with the marshmallow on top. The results show that one group always beat lawyers, businessmen and CEO's. That group was children. With adults, the first few minutes of the test is a power struggle, to determine which among them will be the leader. The adults would also leave the marshmallow until the end, which seems logical as it’s the last object you need right? However, because of the unanticipated weight, the structure would collapse.

With the children there isn't this power struggle, they just start building as a team, making tests by placing the marshmallow on top on average 4 times throughout the process. This allows the children to make changes to the structure while building, to make sure the foundation is strong enough to support the weight. This just shows the importance of working as part of a team to get the job done.